What game we could create and what shortcuts did we use

Hello everyone, I'm Alexander Tkachenko, I made "Hit Boxing", I programmed it in Game Maker Studio 2, my friend, Maxim Orlov, drew everything in this game in paint.net. It was our first game jam, so many things were new for us.

The most exciting moment

At the evening of the first day, when we watched the "only one" video my first word was "What?!" Emotions hit my head in that "only one" moment. But when thinking process began, disturbing emotions went away. My first rational thought was writing down every example of Mark and decline all of it. At least, it was good examples. We couldn't do these things so good that we could stand out from similar games. So, we went the other way.

Our first idea was "1 bullet for killing every enemy in the room", first and pretty obvious, so we continued and there was few interesting ideas.

A game, where you need to look after your sword's durability. You coudn't pass through the room because of enemies, so you need to kill some of them. And there's the major conflict for a player, you need to kill enemies but you're not a swordfighter without a single sword. It could attract player. Why we didn't do that? We couldn't do very good puzzles for it. (and because last idea is awesome, i luv it)

When I went to other room my mind stuck to everything I saw. Next thing was a door knob. What if we could attach a door knob to everything and make a door at this place? It could be a wall, a floor. So there could be infinite number of rooms, fights, where you push your enemies right into floordoors, because it's a single weapon you have. The problem - players could not understand, where to go, what to do with it. And everything else were too empty to fill.

1 string was a much better idea. At the beginning of this game could be a concert, where you play as a guitarist. And an incident, all strings are broken! Except that one you tried to play. And the unlucky guitarist have to repeat everything others play. Problem? A lack of compositors, we had 0. Not 1, that's unlucky.

I went with my friend to my balcony. Yup, a bit move away from the topic. When I saw Mark announcing the jam, I decided to invite to me one good pixel-artist I know, because such cooperation would be better for us. SO, balcony. I said we need fresh air, and I watched everything and said what came to mind. One wheeled car, one light, one leaf, one breath, etc.Then turned to a windowsill and saw a brush. Riiight, "modern artist simulator" with one brushstroke. And after you make one line, there would be many comments flying from everywhere "Such wonderful", "Much thoughtful". Good idea, we almost began to do it but decided that we need to make a few more.

The last and the best idea as we decided, was a game, where player and 1 enemy would have just 1 healthbar for each of them. When I spelled, we understood that it fits everything. There were few one's, we could imagine a picture of it and the gameplay already appeared in our heads.

That was 0:30AM and we went to sleep. Confident in the idea.

We were almost good in it. So, at the first day my friend drew a concept of how will it look, UI and the enemy. Fortunately, a player's character had only hands, well, a hand.

First day of programming was spent on creating menu, scroll bars, check boxes and highlighting what game parameters players could want to change a bit. The logic of the game was created on a paper, outside the computer. In the end of the day we had a concept, a very good understanding and a menu without a game, many things to be optimistic :D

At the next morning we began to make an actual game with the logic and sprites. It took almost 3-4 hours to actually loop the game process. For increasing the drawing speed we took a few photos of me and redraw it in "Paint of Persia", a good program we found on itch, it uses the principles of rotoscopy that were used in the first "Prince of Persia". The name of the program sends us to its source.

So, technically, you fight me =/

We took photos of the most important moments: standing, defencing (1 keyframe for each), attacking each body part (2 keyframes for upper and lower punch, 1st - preparing, 2nd - attacking). And reflecting image with "image_xscale" for punches from left and right sides divided number of sprites by two.

Hands, on the contrary, were drawn by hand. And all its animations were a drawn paths in Game Maker Studio 2, so we were very glad with smooth punch movements.

Artist's PC with windows XP was very close to danger (well, danger was already breathing in the back), when it worked all day to draw sprites and PC had a stroke after all of this :D 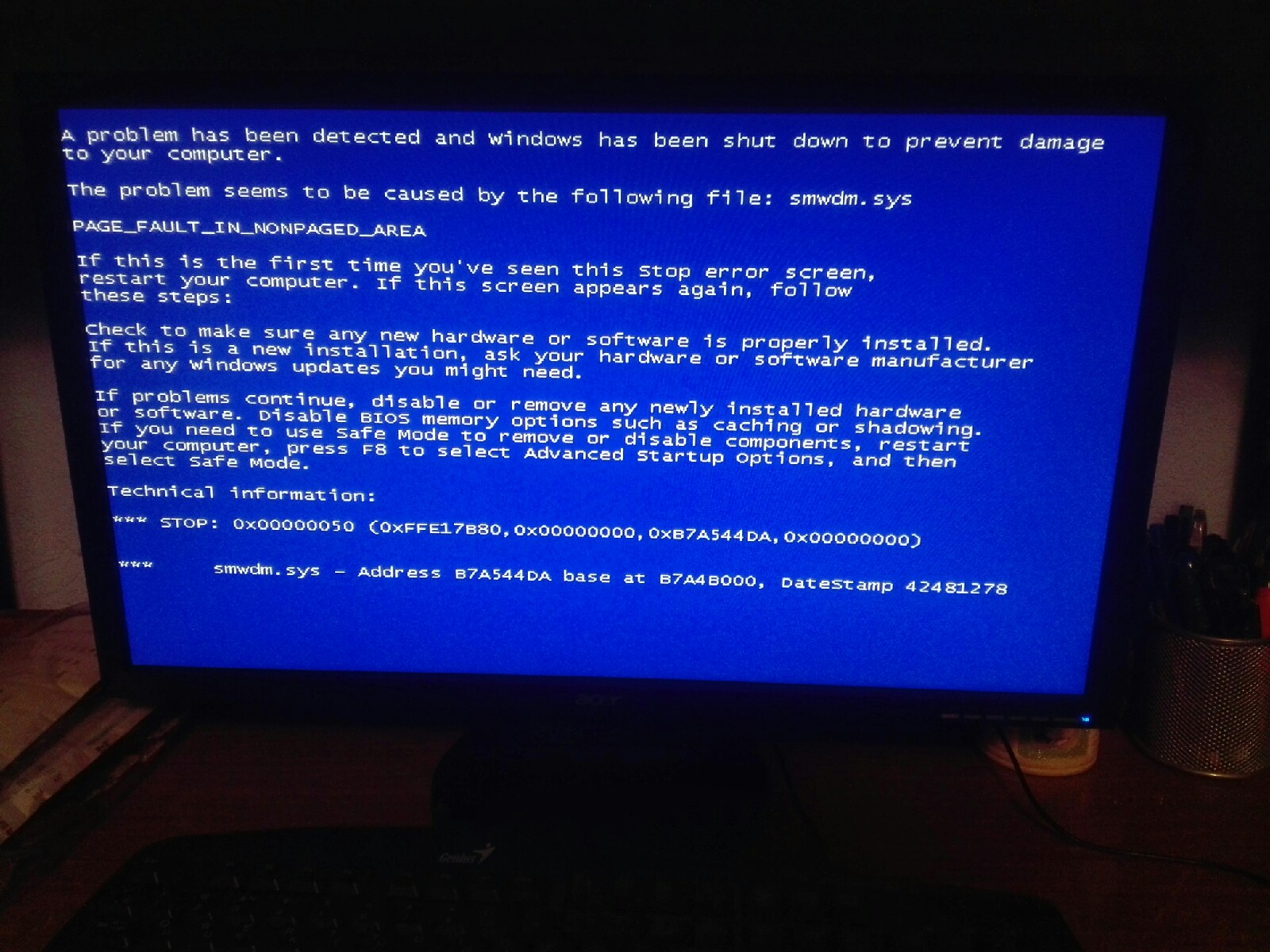 Nevertheless, it's done and I'm glad with the results. Not rating, but what people say about it and what do they like. It was my first experience in game jams and I'm glad I took a part, made a fine game, not ideal but with some kind of charm. Check out our game, you should try it on your own!